This vegan egg nog french toast has quickly become our breakfast favorite.  It’s easily won over the hearts of our family and friends and we think it will win yours too.  This vegan french toast pairs perfectly with the egg nog smoothie that was used in the batter (or

In the holiday mood? Pair it with an orange holiday smoothie for a complete holiday breakfast.

Notes: If your eggnog is really thick, add some non-dairy milk to make a bit thinner. The bread should be able to soak up some of the egg nog and the liquid should drip off the bread when removed from the soaking dish.

Ally is a multimedia producer with a passion for telling stories about (and eating) real, wholesome food. Her blog, Our Four Forks is a documentary exploration of where food comes from and who produces it. Her recipes focus on real, whole foods and vegetables usually rule the plate. Visit her on Twitter, Instagram, Pinterest, or Facebook. 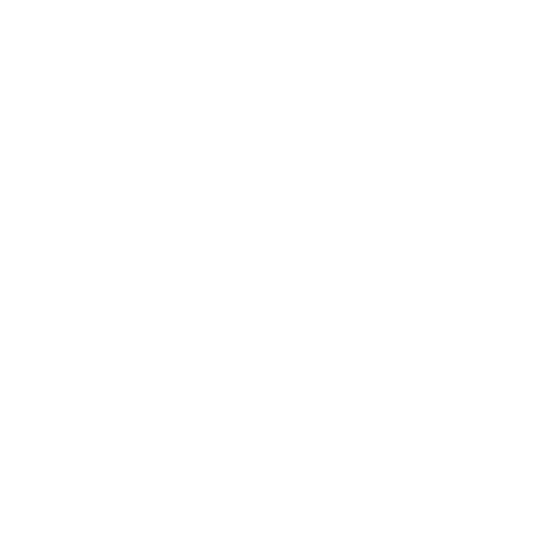