It’s fall, and that can only mean one thing: It’s prime pumpkin season! From soups and stews to muffins and smoothies, there are so many ways to enjoy this seasonal superstar that it’s impossible to get bored.

Speaking of smoothies, just because summer is behind us, that doesn’t mean you have to bust out the hot oatmeal just yet. I’m a smoothies-year-round kind of girl, and my favorite way to transition my routine into the cooler months is by incorporating more seasonal produce and warm, fragrant spices. This Pumpkin Chai Smoothie is one of my go-to breakfasts right now, and it’s what I imagine fall would taste like if you could grab it in your hands, stuff it into a blender, and whirl it all up. 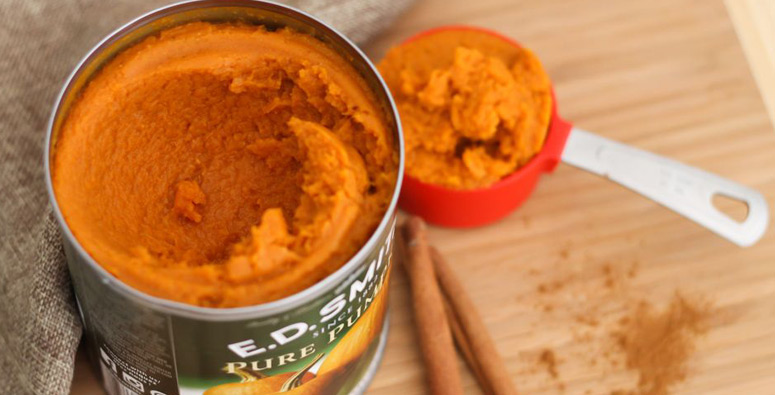 To add some major flavor to this pumpkin pie/chai latte hybrid, I’ve added some ground spices and cold steeped chai tea. The combination of cardamom, allspice, cloves, ginger and cinnamon. 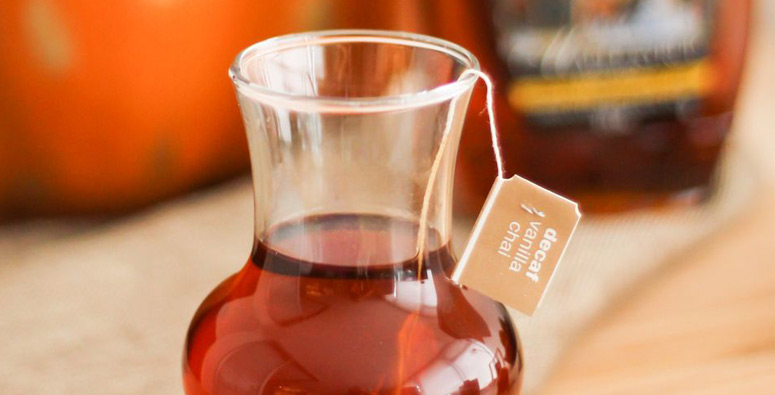 Not sure what to do with the leftover canned pumpkin? I’ll let you in on a little secret that might just change your life. Scoop it into ice cube trays and pop it in the freezer. This way, the next time you want to make this smoothie or any other pumpkin-infused delight, you won’t have to open a brand new can. You can also save yourself even more time in the future by mixing some chai spices into the puree before freezing.

Angela Simpson is a Holistic Wellness Coach and Culinary Nutrition Expert living in Los Angeles, California. Her blog, My Fresh Perspective is a destination for healthy whole food recipes, nutrition and fitness tips, personal development and all things holistic health. Her mission is to use her professional training and personal experiences to educate and inspire as many women as possible to live their best lives.
MFPbyangela myfreshperspective Angela Simpson myfreshperspective.com%20

Free
to join
Save
more
Free shipping
on orders 30+
Free
samples
Sweet
gifts
Subscription
orders
Get 20% offyour next order
New here? Get 20% off when you join our email list, plus more offers, recipes, and nutrition tips.
Thank you for signing up!