We can’t make enough protein bites, balls or treats a week. When we saw dietitian Alexis Joseph’s recipe on her blog Hummusapien, we knew we had to make them stat. It even uses our favorite trending (and gluten-free) flour: coconut flour. As Alexis says, “If coconut flour intimidates you, don’t let it. Since it’s literally just super ground up coconut, using it in recipes in place of traditional flour adds boatloads of fiber (and a bit of plant-powered protein, too) without all the carbohydrates of traditional wheat flour. It’s also lower in fat than nut flour like almond meal.  Did I mention it costs about three dollars? Mmmmhmmmm.” 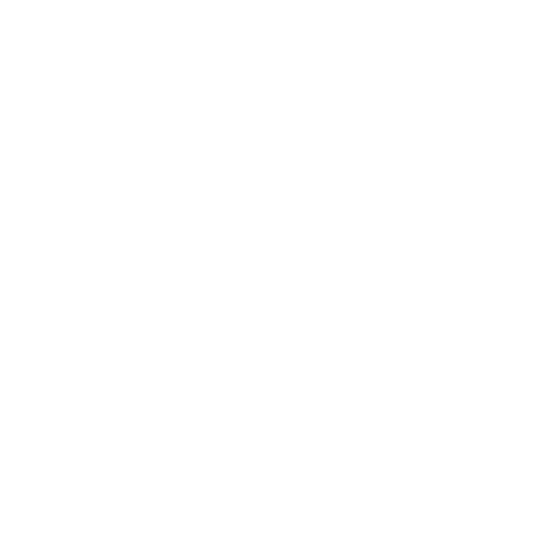